Marthandam, one hour drive from Nagercoil & Trivandram got a school from Maharishi Vidya Mandir and was again started in the year 1980 with 150 students at North Street, Marthandam. Later in 1981, it was handed over to Vishva Hindu Vidya Kendra, under the leadership of Mananaeeya Sri. S. Vedantamji and Dr. Smt. Girija Seshadri. Later in 1984, the Devaswom board of Kotheswaram temple at Marthandam allocated one acre of land for the school. From that point, the school started to develop into Middle, High school and finally into a Higher Secondary school.
The need arose for further development, we are grateful to the Devaswom board who allocated 30 more cents for the school. Now the total area of the school one acre and thirty cents. The new school building housed all the labs plus the ATL lab. It was inaugurated by His Holiness Jagadguru Sree Jayendra Saraswathy Sankaracharya Swamigal of Kanchi mutt, on 24-11-2004.

Currently the School has a strength of 500 students and continues to maintain 100% results both in X and XII Board examinations. 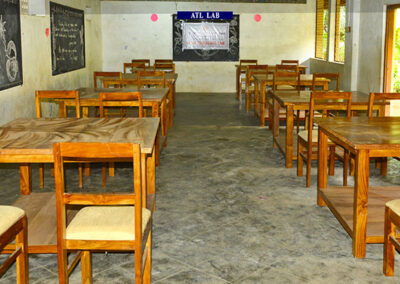 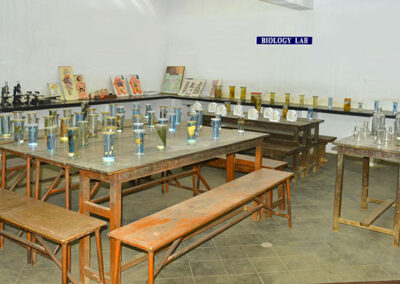 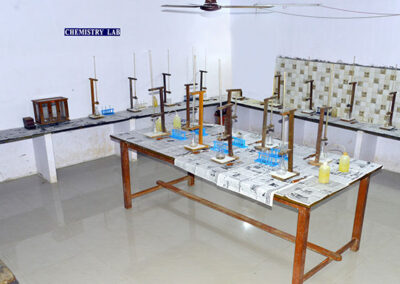 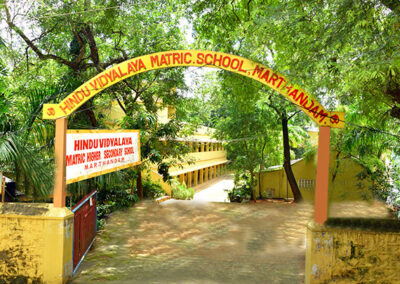 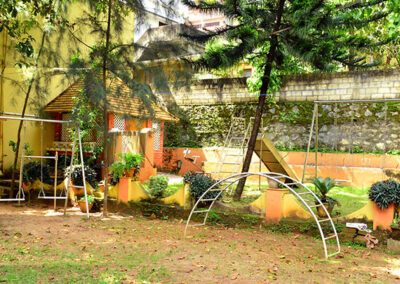 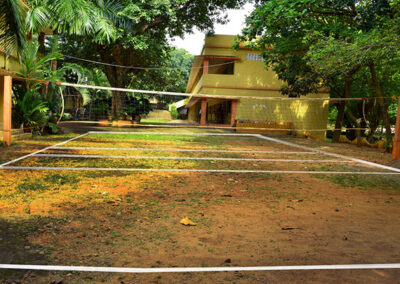 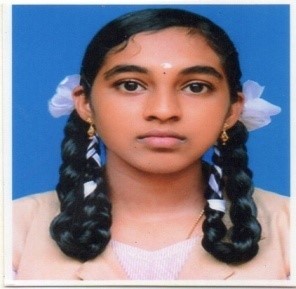 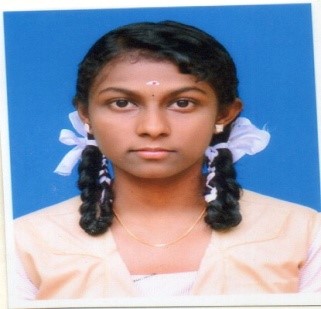 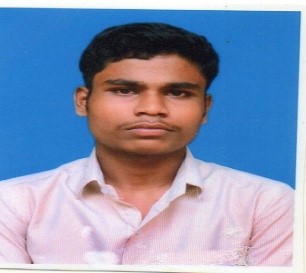 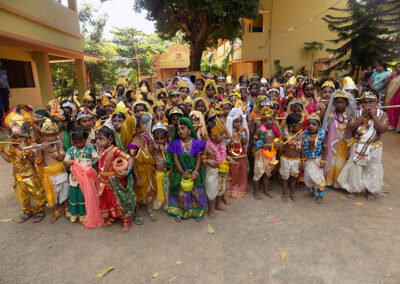 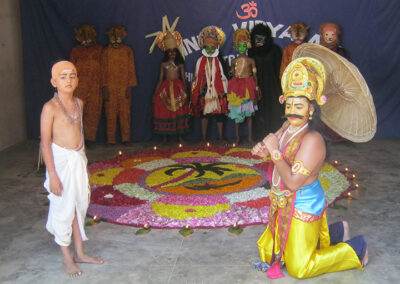 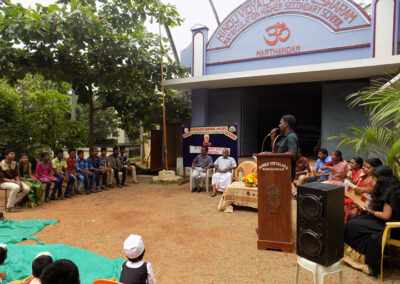 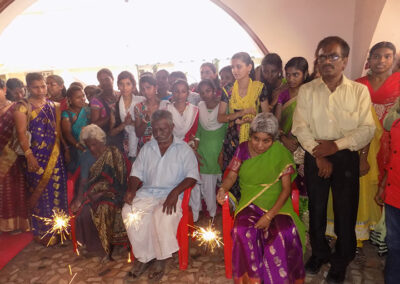 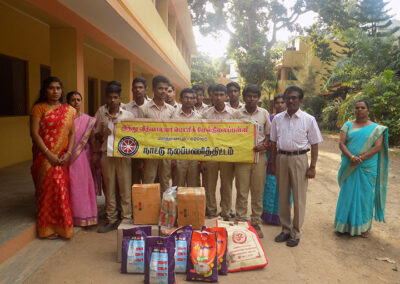 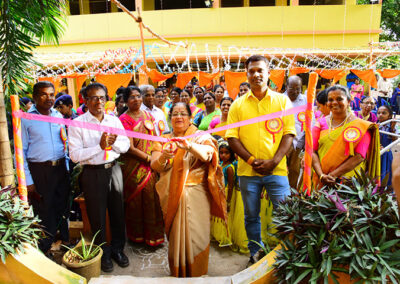 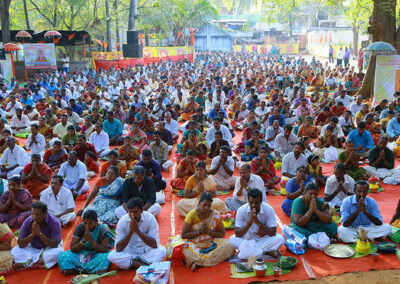 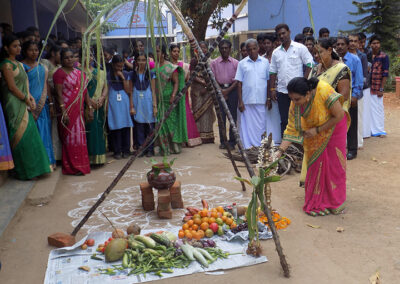 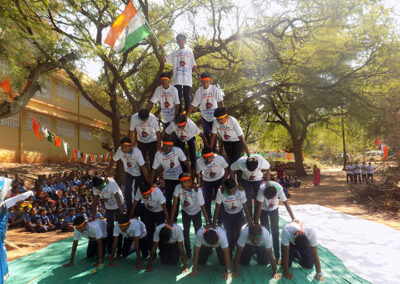 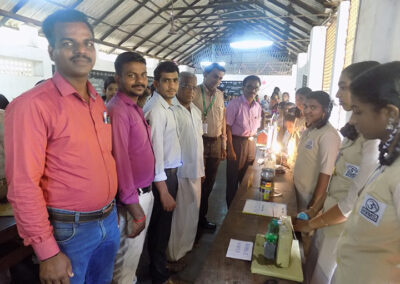 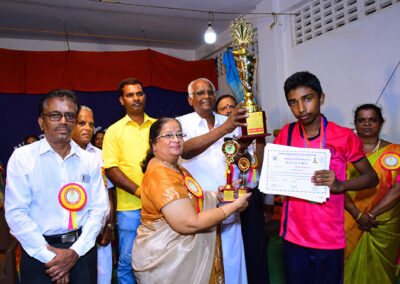 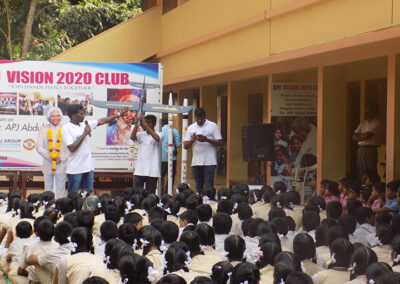 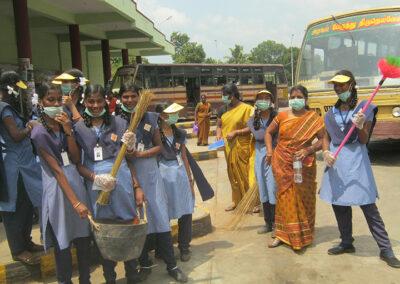 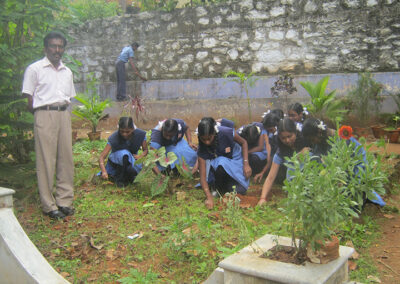 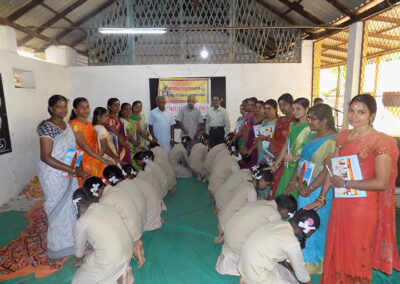 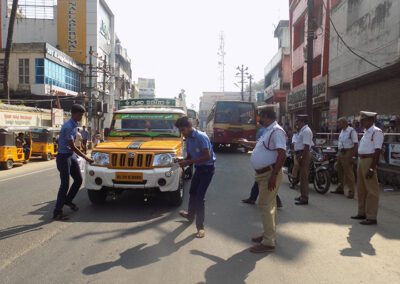 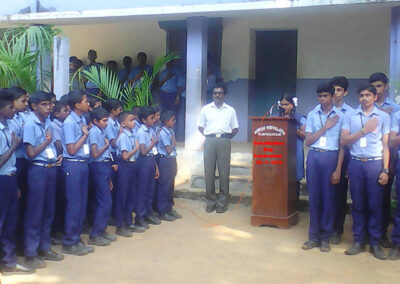 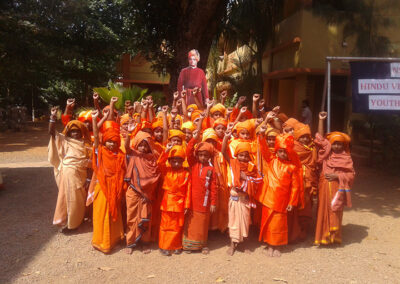 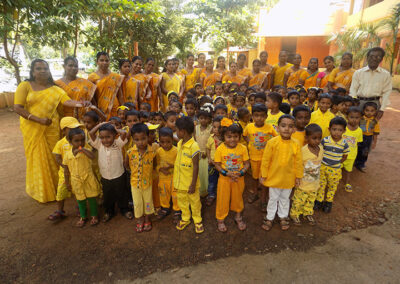