Hindu Vidyalaya at Karungal, was started as a result of a pending request from the public to meet the need for a school that imparts our culture, heritage and values. Hence, in the year 1981 Maharishi Mahesh Yogi, started Maharishi Vidyalaya Primary School, in a rented building with 34 students and 2 teachers.
In the year 1984 it was shifted to another rented building nearby the previous school and functioned till 2007 in the same building as Hindu Vidyalaya.
As the school grew, it required a spacious land and infrastructure for its recognition from the Govt. of Tamilnadu. Hence the management acquired 1 acre & 10 cents land at Kappiyarai, Karungal and put up a pucca building with all modern infrastructure. It was inaugurated on 03-04-2007.
With the increase in the strength of the school there came a need for more class rooms and separate labs needed for Board Examinations. Hence another floor was constructed and inaugurated on 02.06.2010.
The school has been upgraded as a Higher Secondary in the academic year 2012-2013.
Rajam Mangalam Trust contributed seven class rooms in the second floor and inaugurated in 201
Shri R. P. Krishnamachari, Managing Director, Tex Biosciences Pvt. Ltd., Chennai provided an excellent computer lab with 25 computers, furniture, two AC and UPS for the school. 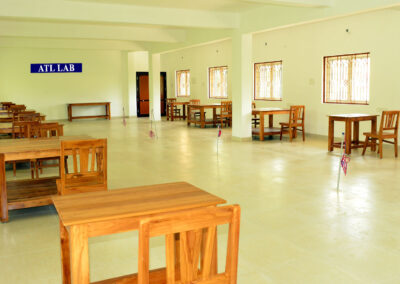 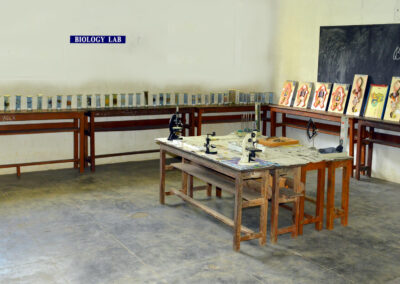 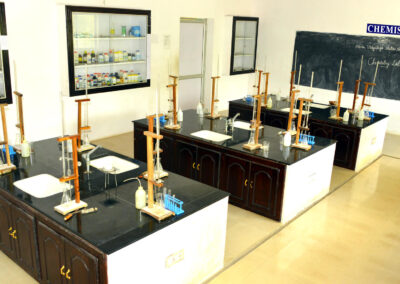 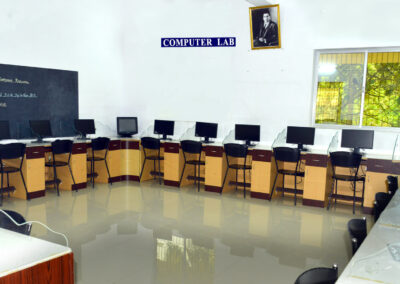 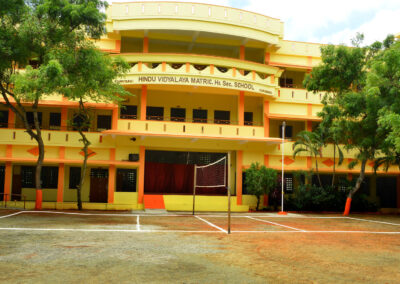 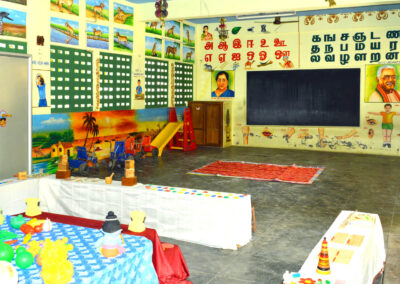 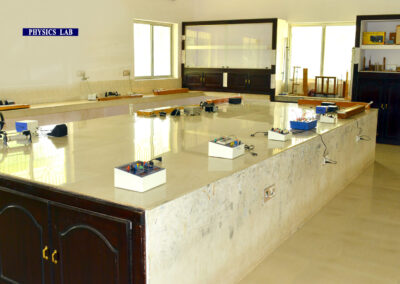 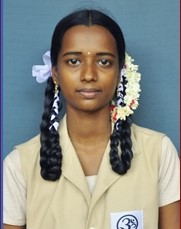 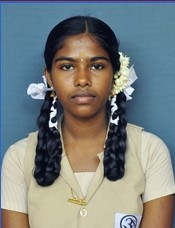 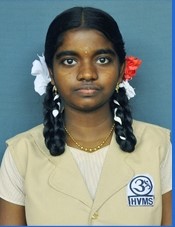 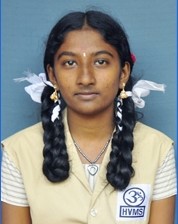 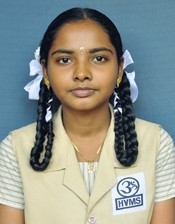 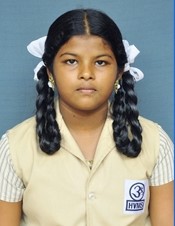 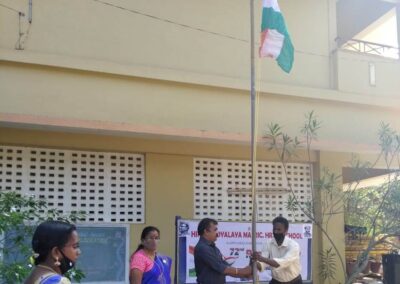 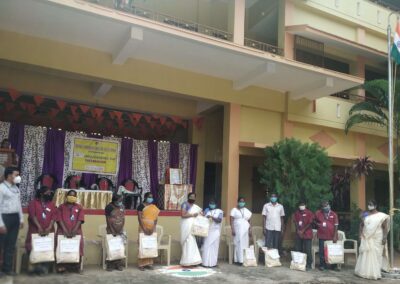 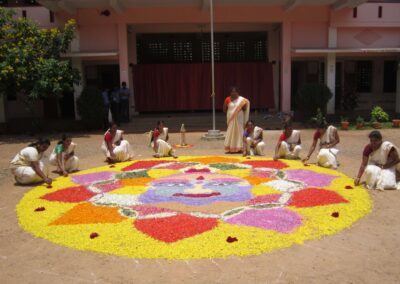 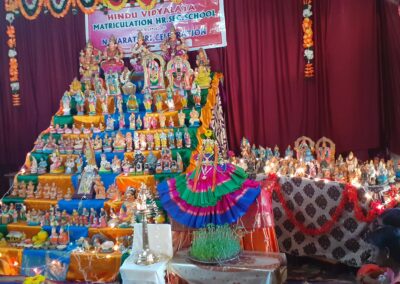 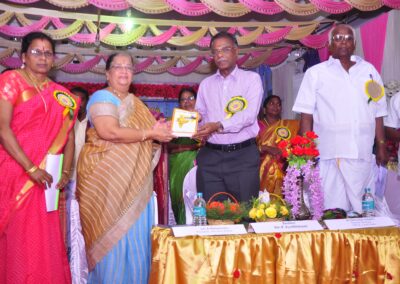 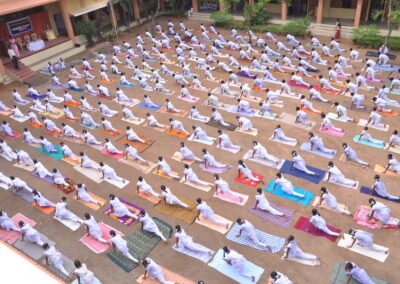 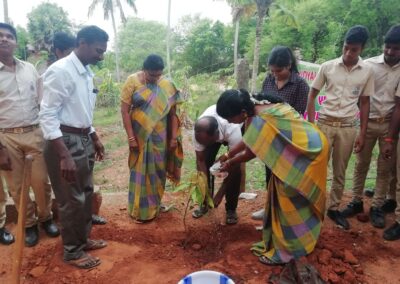 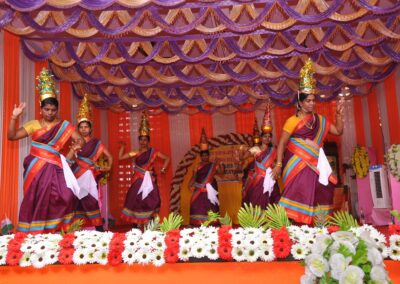 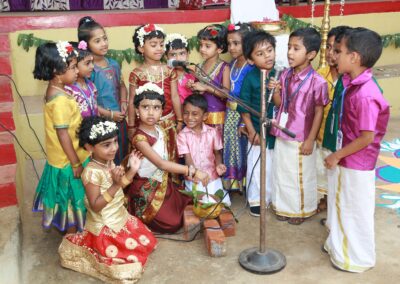 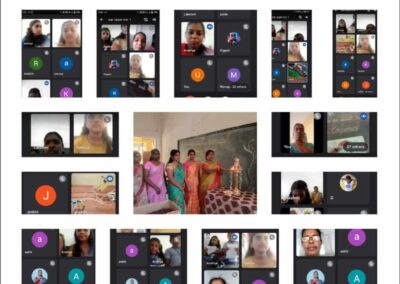 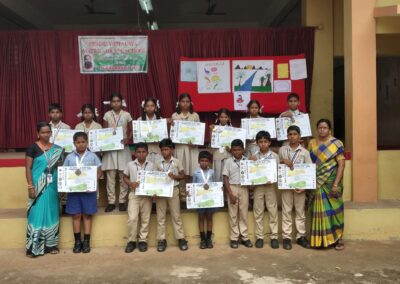 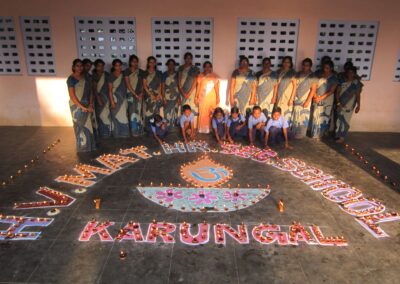 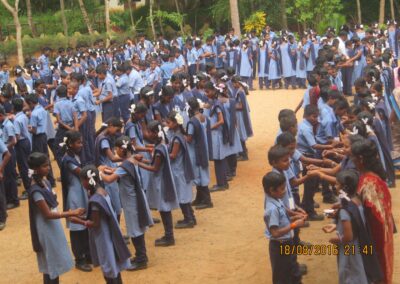