During the freedom movement of our Nation, a clarion call to start National Schools and Colleges was given. A true patriot Sri. K. N. Venkatachari rose up to the occasion and started National school in 1940 at East Tambaram Sri. K. N. V. Chari to have better management and development decided to hand over the school to VHP, Sri. T. S. Rajam, Chairman of TVS group and International Working President of VHP, took the key of the school from Sri. K. N. Venkatachari. Sri. S. Vedantamji, now the President of Vishva Hindu Vidya Kendra was on the lookout for a competent, influential and illustrious person to take up the mantle of National High School as it was facing lot of internal and external problems.  It required a strong, cool and competent person to manage and develop the school.  Sri. K. Narayan Rao who had all the qualities was chosen by Sri.Vedantamji in 1978 and was entrusted with the responsibility.  He was ably assisted by Sri. T. P. Elangovan who took charge as Head master in the year 1979.

True to Sri. S. Vedantamji’s vision, over a period of nearly 4 decades, the school rose to greater heights along with  the strenuous efforts of Sri. K. Narayan Rao.

The school blossomed into a Higher Secondary School having a strength of 4000 students.  The school acquired a 10-acre land through the good offices of Mr. Munu Adhi, the former MLA and Speaker of Tamil Nadu Legislative Assembly. In 1978, Sri. Jaigopal Garodia came forward to put up a magnificent building. The new School building, named after the donor as Jaigopal Garodia National Higher Secondary School was inaugurated by Sri. L. K. Advani, the then Defence Minister of India, on 20th May 1979.  The school is aided by the Govt. of Tamil Nadu.  The school has produced excellent result both in Std. X and XII all these years.

The Philanthropic thought of Sri. G. Venkataperumal Naidu, Late Sri. Srivatsa Viswanathan and his son Sri. C. V. Ravindranath, added two more blocks, each having nearly 20 classrooms.
Sri Jaigopal Garodia and Lions Club District 324 A6 coupled with the selfless service of Sri. K. Narayan Rao and perseverance of Sri. T. P. Elangovan and Sri S. Rajendran the school attained its glory as envisaged by Sri. S. Vedantamji, the President of VHVK. Sri. S. Rajendran took over as the Head Master of the School in the year 1994, after the retirement of Sri. T. P. Elangovan. 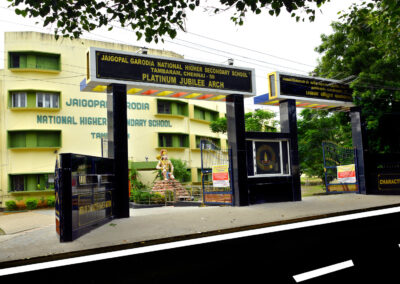 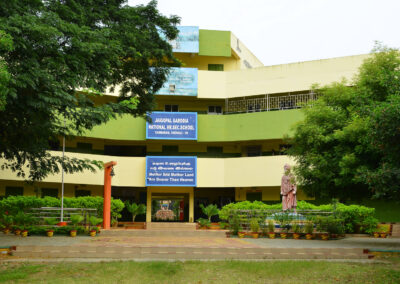 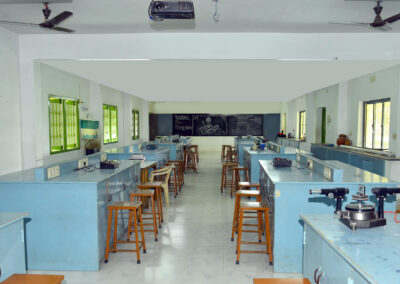 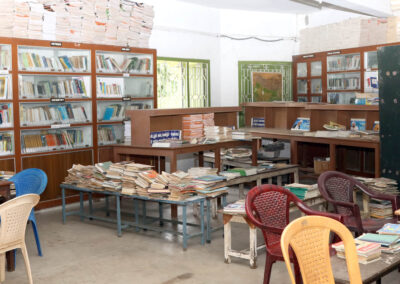 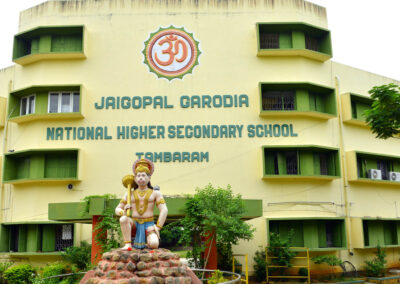 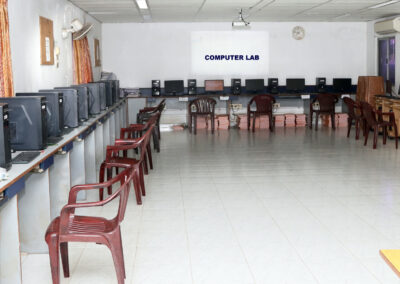 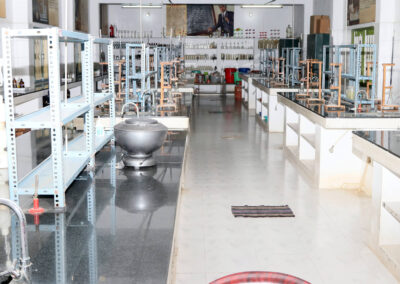 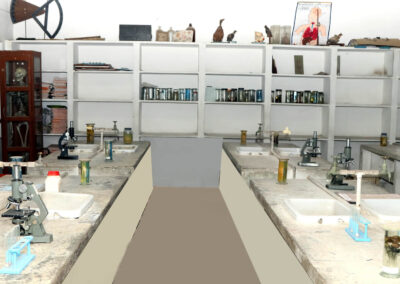 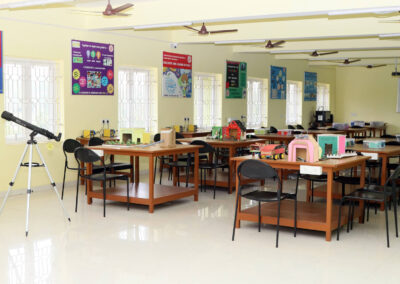 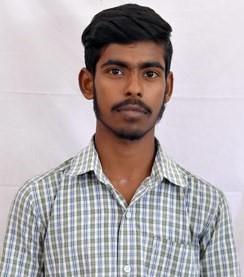 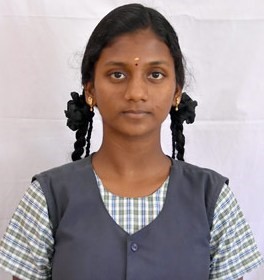 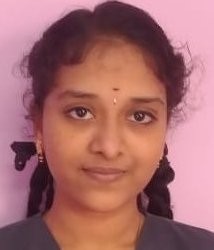 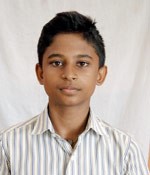 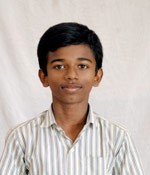 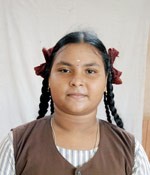 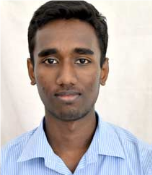 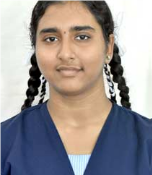 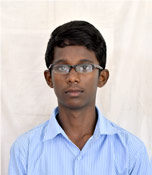