Hindu Vidyalaya Nursery and Primary school at Aralvoimozhi, was started in 1981, in the land given for a long lease by Shri. V. Arumugam Pillai, Ex-Panchayat President, Aralvoimozhi. The school is functioning in a two storied, a well-furnished concrete building since 1995. 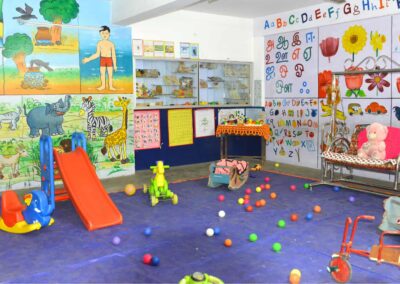 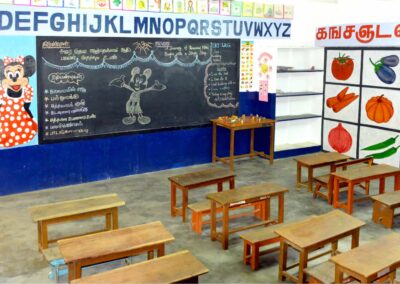 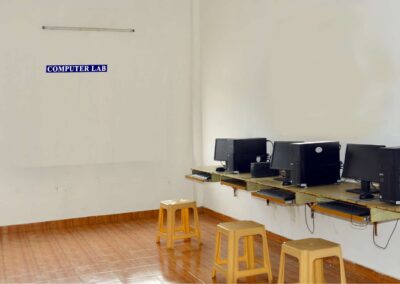 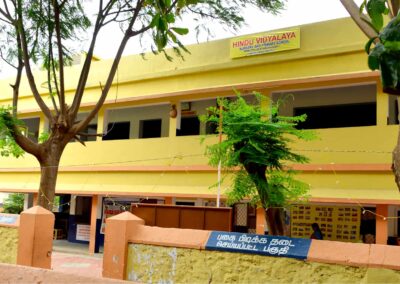 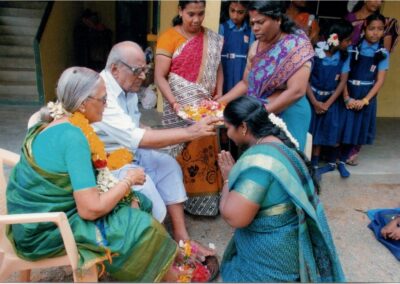 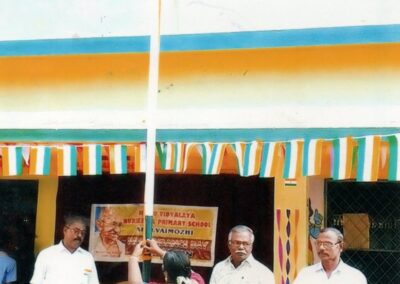 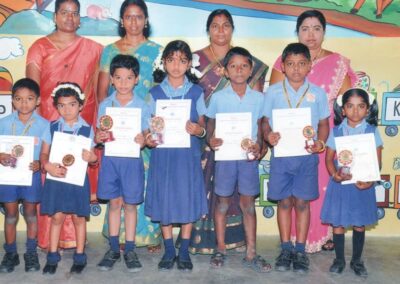 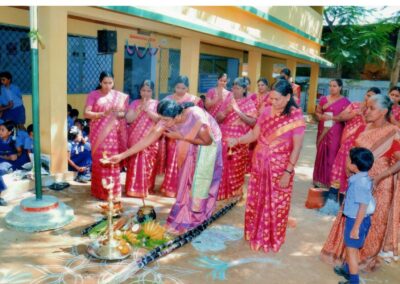 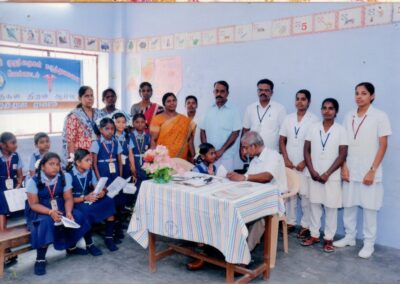 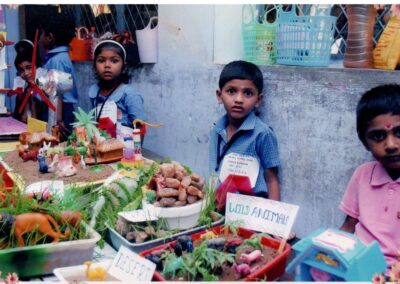 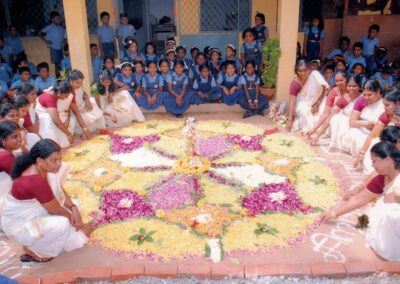 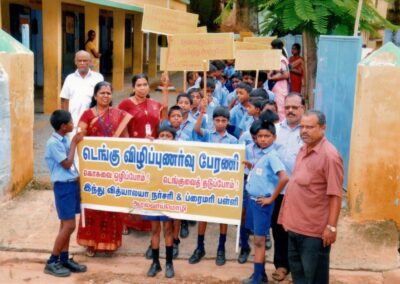 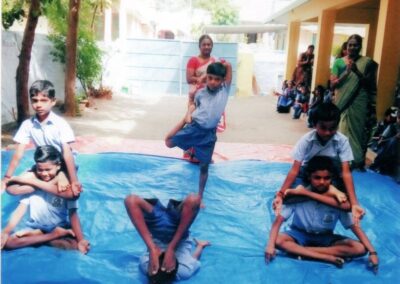 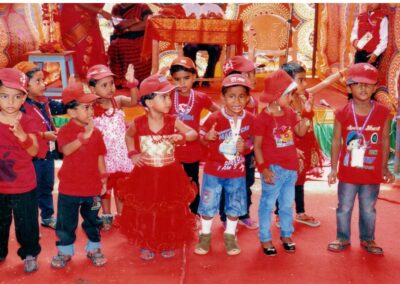 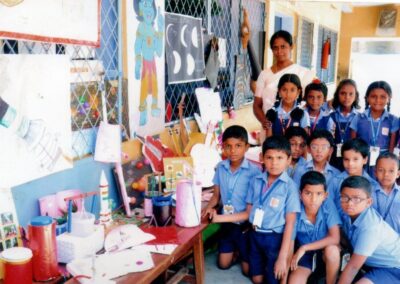 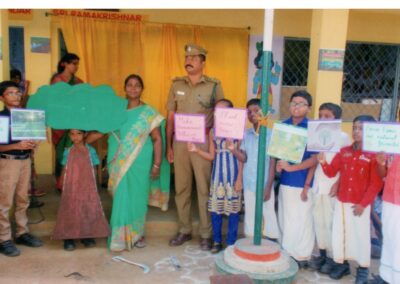 Facts And Figure About School